The 2015 E&A Wakeboard Championships to be hosted by WSV Maurik!!!

The 2015 Europe & Africa Wakeboard (boat-towed) Championships are to be held in Maurik, Gelderland, The Netherlands.

On the 25th of January 2014, the International Waterski & Wakeboard Federation (IWWF) Europe Africa Congress took place in Milan, Italy, during which the location of the 2015 E&A Wakeboard Championships was decided. WSV Maurik was competing, with Paris being the biggest competitor. Maurik trumped the competition and brought the event home! The dates are 4 through 8 August 2015, with workouts from the 1st of August.

The event is held on the prime location of Water Ski Verening Maurik (WSV Maurik) under the auspices of the Dutch Waterski & Wakeboard Federation (NWWB). Over 200 participants are expected from Europe and Africa, guaranteeing sports and spectacle on the highest international level! 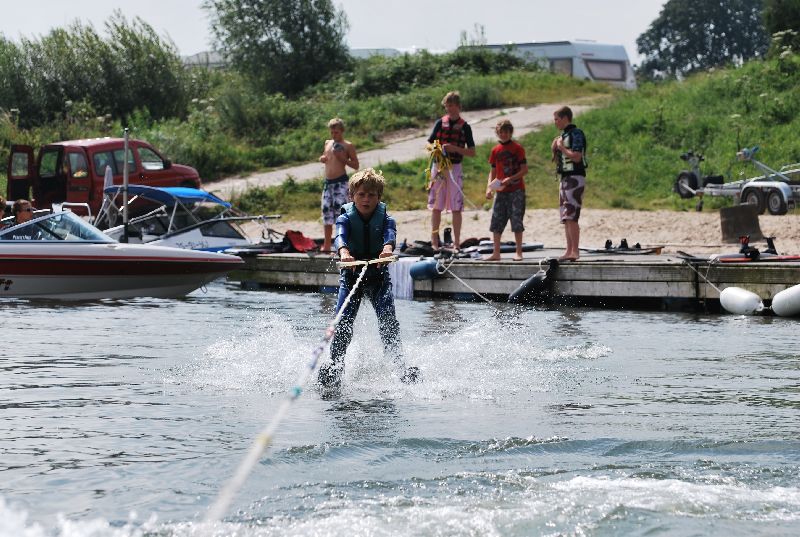 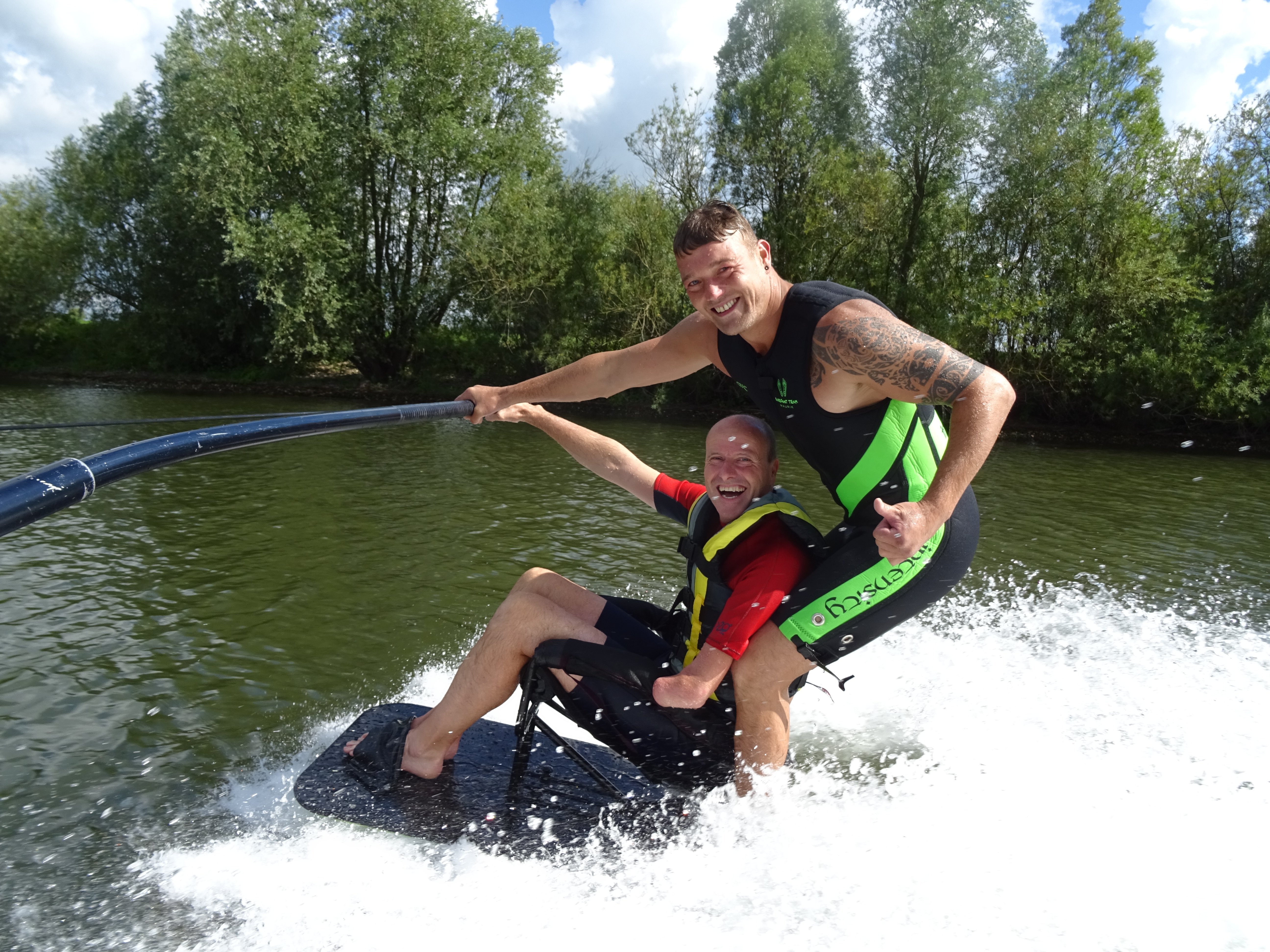 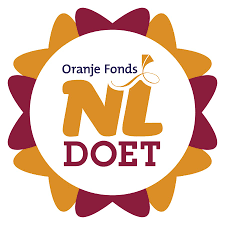 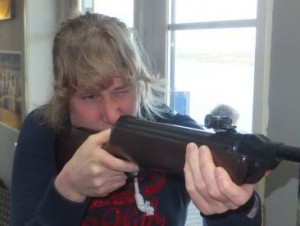 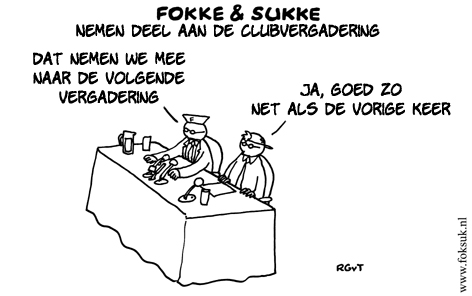